Beautifully restored and renovated, the Meaford Hall Arts and Cultural Centre is located in historic downtown Meaford. Meaford Hall, also known as The Opera House, is a stone’s throw from Georgian Bay and adjacent to all amenities in an area well known for its year-round attractions. For more than a century, Meaford Hall has echoed with music, drama, and debate, serving as the cultural, social and political heart of Meaford. As a four season venue, Meaford Hall plays host to a wide variety of corporate and community events, meetings and social gatherings. A truly charming cultural and historical gem. 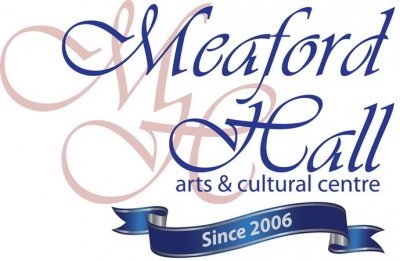 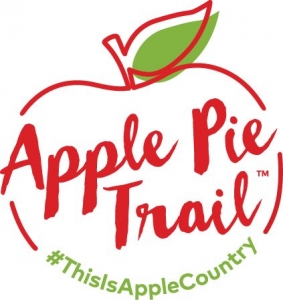 OPEN Monday to Friday 9am to 4:30pm Open weekends & evenings for events...please call to confirm hours The Galleries are open for free public viewing at any time during business hours, however some private functions may result in the Galleries being closed. Please contact Meaford Hall in advance to ensure to confirm hours
Contact